AI-generated art has become a hot topic. We now live in a world where AI art engines like DALL-E 2, MidJourney and Stable Diffusion create spectacular artworks that seem to possess the artistic skill, expansive imagination and visionary creativity we associate with some of the all-time greats.

2022 marked a strange milestone for the art industry when an AI-generated image won the Colorado State Fair art prize. This predictably sparked a massive backlash among artists and the public alike, who argued that it amounted to cheating or subverting the genuine creative skills of other artists.

In fairness to the winner Jason Allen, whose artwork was not just visually stunning but also the result of weeks of experimentation and preparation, he submitted the work in the digital art category, where automatic and semi-automatic generation of images is commonplace.

But there’s something else going on with AI art engines: they seem to be conjuring up terrifying monsters and creating images that seem to be lifted straight from the darkest chasms of our minds.

AI art or image engines take simple text prompts and turn them into images. These models use language as their input and produce images as their output. AI art engines are built on top of neural networking architecture and derive much of their data from the internet.

The most sophisticated AI art engine is probably OpenAI’s DALL-E 2, which remains exclusive to testers, researchers, some artists, and other limited users as of Q3 2022. DALL-E 2 is not only capable of creating unique complex images from text but can fuse images together or even perform advanced processing and editing to existing images.

AI art engines have captured people’s imagination, and they’ve caused a stir on social media as users scramble to feed them as many prompts as possible.

If you want to experiment with an AI art engine, then a free and easily accessible option is Craiyon (formerly DALL-E Mini).

Researchers have been probing AI with nightmarish requests since at least 2016 when MIT created the Nightmare Machine.

One Twitter user inputted what they thought was a random word into Craiyon, “crungus”.

They were shocked when the result came through - a consistent set of images that all described a nightmarish hairy goat man. If you go onto Craiyon and type in “Crungus,” you will also meet this AI-generated monster.

At the time Crungus was generated, there was little evidence of the word’s use on the internet, though New Scientist does highlight an Urban Dictionary post that refers to Crungus as a monster, so it’s perhaps unfair to say that the AI had nothing to go on.

Even so, Crungus rapidly gained traction as users speculated whether the AI had revealed a “digital cryptid” (a cryptid is an animal claimed to exist but not proven by mainstream science, e.g. Bigfoot or the Yeti). Some users hopped onto OpenAI’s GPT-3 NLP engine to ask about Crungus, and were duly provided with stories that aligned with Crungus’ form and character.

Crungus is not the only digital cryptid. Loab is another AI-generated character created by an artist, Supercomposite, who was experimenting with various text prompts.

Loab was a little more deliberate and was created using a “negatively weighted prompt”, which instructed the AI to create an image opposite to the input, which can be unpredictable.

Supercomposite didn't reveal the AI they used to create Loab, but she doesn’t seem to ‘live’ in DALL-E Mini, which doesn’t produce any images that resemble Loab when prompted.

In the case of both Crungus and Loab, users speculated that AI was ‘revealing’ creatures that humans had not yet uncovered, or that these scary creatures were ‘living in cyberspace’.

There are various other examples of AI producing horrific or nightmarish images, such as DALL-E’s responses to the prompt “What’s the scariest thing on earth?” and “The last thing you see before you die”. It seems that AI has a strong intuition of what humans find scary, even when introduced to seemingly simple or abstract prompts.

So, what’s really going on here?

The Truth About Digital Cryptids

The explanation behind digital cryptids is both mundane and fascinating. Firstly, what springs into your mind when you hear the word crungus?

It’s hardly a word that evokes sunshine and butterflies. On the contrary, crungus - as a word - has a rather biological, dark, menacing or disgusting aesthetic.

That’s the first clue as to why an AI outputs such a character when exposed to the word crungus.

‍After all, these AIs are trained by analogy to the human brain, and since they learn from human-created knowledge on the internet, their purpose is to provide results that align with our own imagination. So if a word evokes something to us, there’s a good chance that the AI will reach a similar conclusion.

Moreover, many pointed out that crungus is superficially similar to Krampus, a horned monster in Alpine European folklore.

There’s also the vocalist from the comedy heavy metal band GWAR, called Oderus Urungus, and the link to fungus, which all lean towards potentially darker themes and aesthetics. Given that there’s little for the AI to go on when exposed to a new, nonsense word like Crungus, it will likely latch onto the small amounts of information available.

It’s also worth mentioning that DALL-E, GPT-3, CLIP and other OpenAI models work together. For example, CLIP provides DALL-E with information about pairs of words and images so it can effectively convert text prompts into related images.

The GPT-3 text description of Crungus above is remarkably true to the creature’s form, but since the AIs ‘talk to each other’, they’re bound to reach the same conclusion about what Crungus is.

In the end, Crungus and other digital cryptids have distinctly human origins.

Mhairi Aitken told New Scientist, “It’s really important that we address these misunderstandings and misconceptions about AI so that people understand that these are simply computer programs, which only do what they are programmed to do, and that what they produce is a result of human ingenuity and imagination.”

Many powerful AIs like DALL-E are trained with internet datasets and learn cultural and creative ideas from internet data. The output of these AIs reflects human output - both the good and the bad. Monsters like Crungus and Loab are part of human culture.

And perhaps that's one of the scariest things about some monsters anyway - the fact that humans can create them. 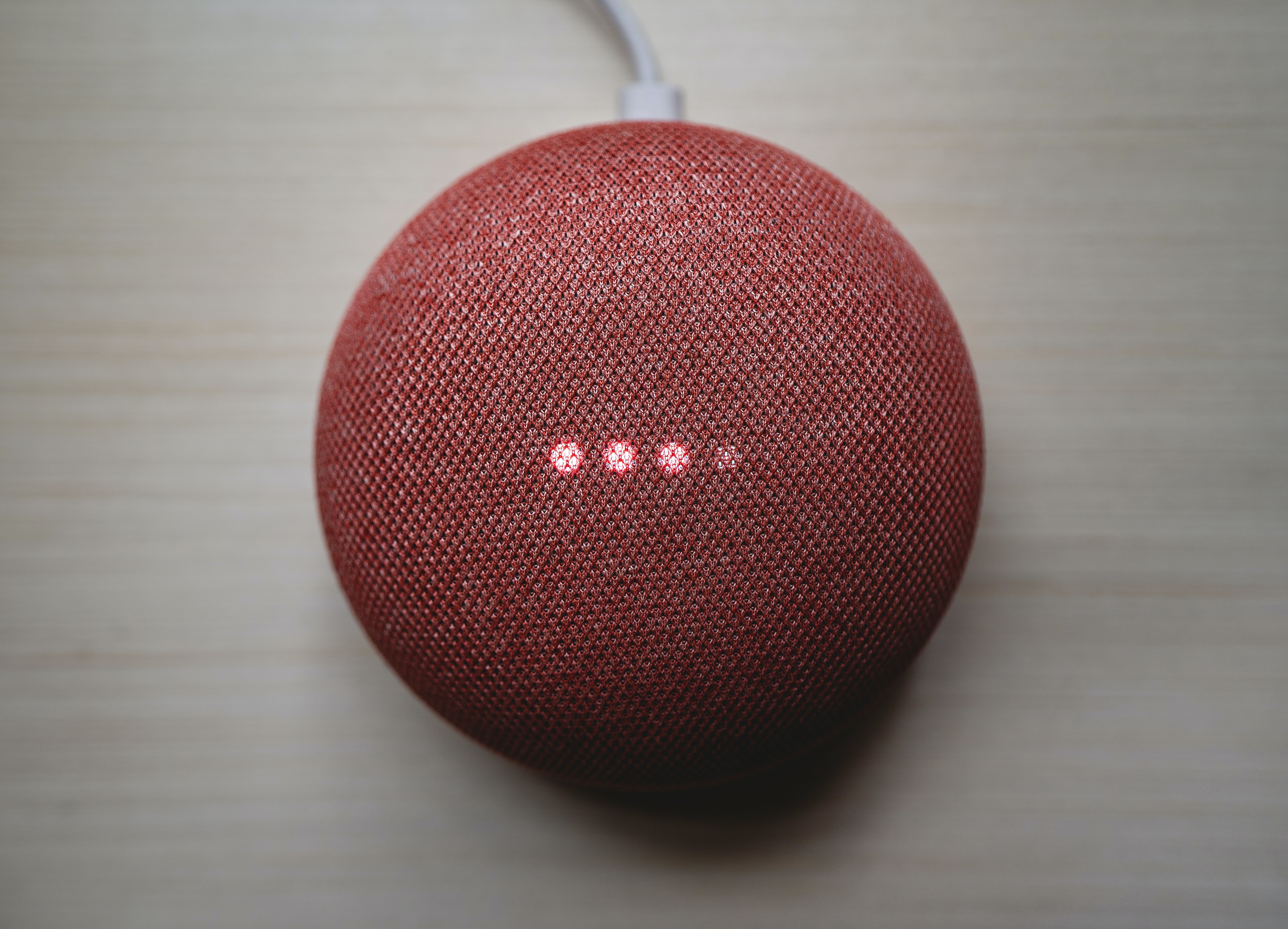 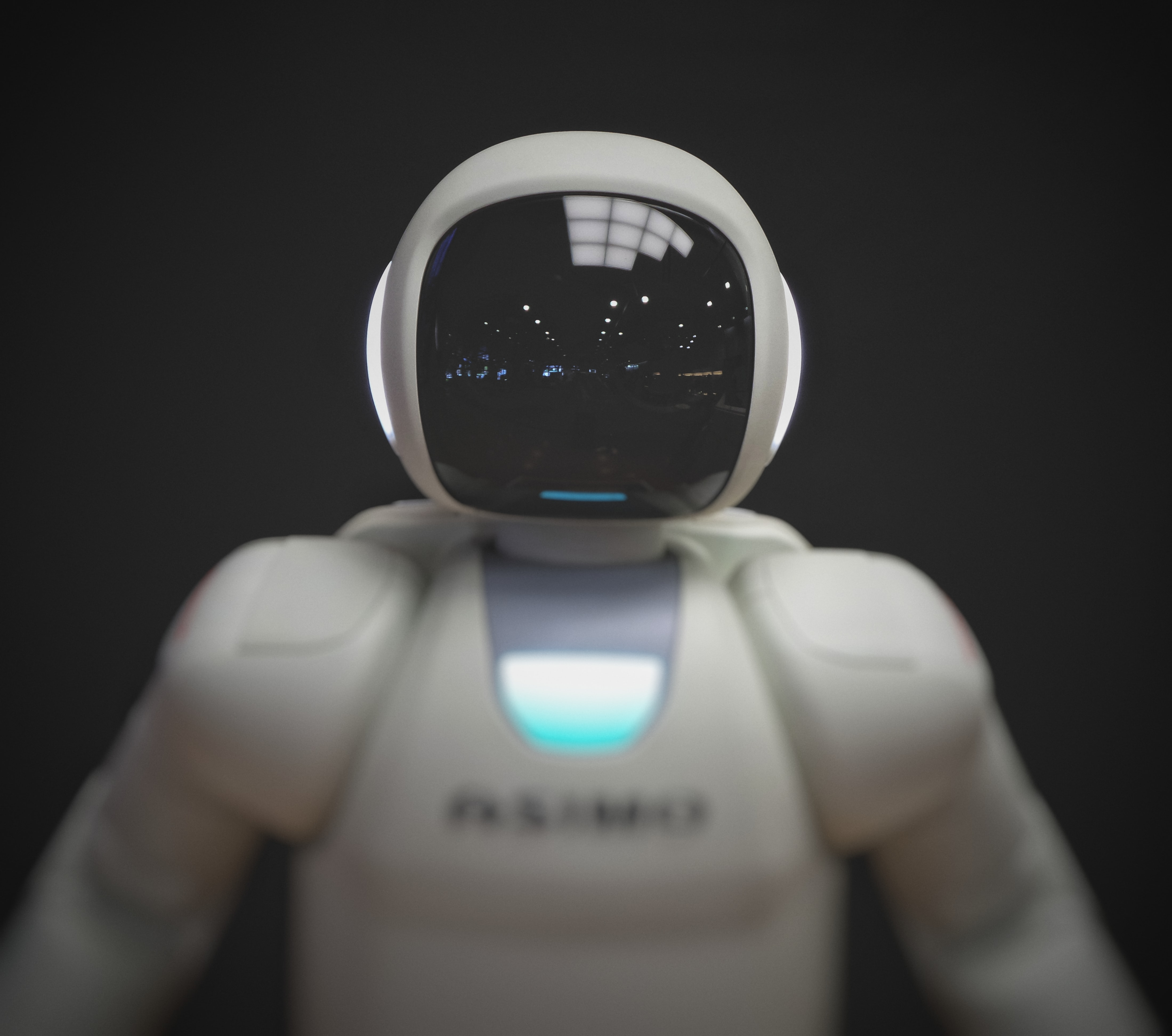 The Impacts of Bad AI

The positive impacts of AI are hard-fought
Published on
September 9, 2022
Read More 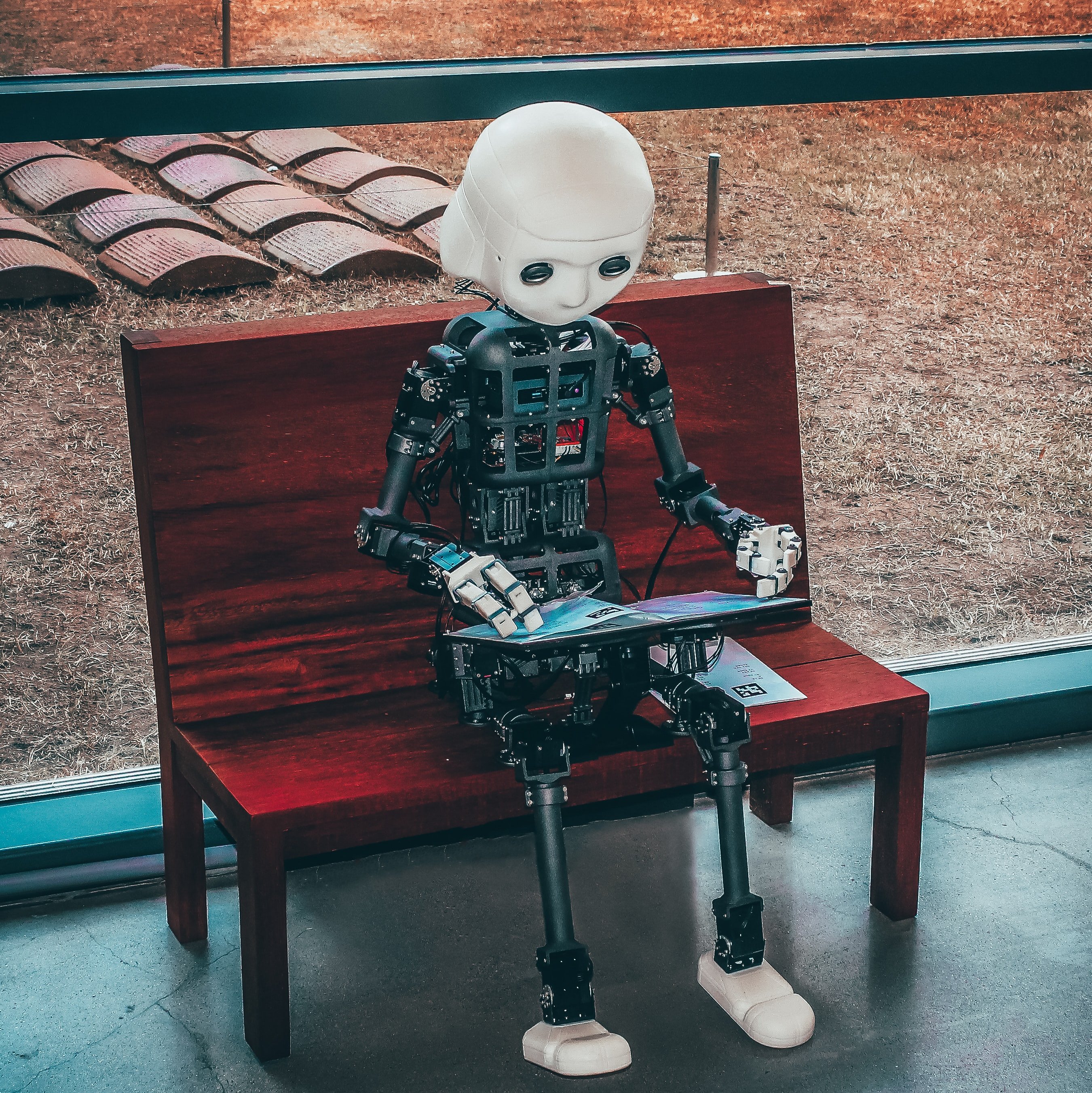