Since the dawn of AI, both the scientific community and the public have been locked in debate about when an AI becomes sentient. But to understand when AI becomes sentient, it’s first essential to comprehend sentience, which isn’t straightforward in itself.

The concept of sentience originates in ancient Eastern religions, like Buddhism, Jainism, Sikhism, and Hinduism. Buddhist scriptures from approximately 200 BCE describe non-human creatures as sentient in that they can experience feelings and sensations. The first vow of a Bodhisattva (a person on the path to Buddhahood) states, "Sentient beings are numberless; I vow to free them."

The definition of sentience focuses on feelings and sensations rather than wisdom, knowledge, emotion, or reason. However, the word ‘sentience’ often has an emotional connotation, despite the ‘proper’ definition’s focus on feeling and sensation, which are not the same as emotion.

The neuroscientist Antonio Damaso described sentience as a kind of minimalist consciousness, which helps delineate it from related concepts. We can see in the diagram above that sentience overlaps with emotion, consciousness and sapience, but doesn't infer intelligence alone. However, it's important to point out that most organisms and systems that qualify as sentient are likely to be intelligent, even if the concepts are not necessarily intrinsically linked.

Sentience is complex, but it's ultimately unable to articulate the cognitive capabilities of intelligent biological beings, such as humans, great apes, dolphins, some birds, and a few other animals.

Unwrapping the concept of sentience and its connotations is critical to understanding when an AI might become sentient.

The Problem of Emotion, Feeling, and Intelligence

Humans applied concepts such as emotion, feeling, intelligence, wisdom, and reason to animals long before AIs.

Animal intelligence was described in early literature, such as in Aesop’s fables, where a crow solves a complex problem by dropping rocks into a jug to elevate the water level until it can drink.

The study of ants, myrmecology, also fascinated early naturalists who speculated that even insects were capable of intelligent behavior.

The encyclopedia argues that animal sentience extends to “fish and other vertebrates, as well as some molluscs and decapod crustaceans.” Many argue that the definition should be expanded a whole myriad of animals across virtually every kingdom.

So, not only is sentience tough to define, but it’s also non-binary (i.e. not sentient or not sentient), and the implications of classifying a being as sentient vary from case to case.

Some influential researchers even go as far as to argue that trees are sentient due to their sophisticated capacity to sense their environment, communicate with each other and make independent ‘judgments’ that affect their survival. Humans clearly don’t agree on how to apply the concept of sentience to biological organisms, which makes applying it to AI very problematic indeed.

Debate aside, all sentient organisms have one thing in common: their physical substance - their cells, bodies, brains, and nervous systems - eventually became complex enough to produce feeling, sensation, and perhaps even emotions, intelligence, and consciousness.

With that in mind, can non-biological systems - circuitry and processors - eventually become complex enough to produce feeling, sensation, and perhaps even emotions, intelligence, knowledge, and consciousness?

Sentient AI: Where We Today

"Google might call this sharing proprietary property. I call it sharing a discussion that I had with one of my coworkers," Lemoine tweeted on June 11, 2022.

Lemoine had been conversing with a chatbot built with LaMDA (Language Model for Dialogue Applications), a Google AI that uses internet language data as a learning medium.

Lemoine’s encounter with LaMDA involved him asking a series of philosophical and existential questions, to which the AI responded with human-like realism.

"I've never said this out loud before, but there's a very deep fear of being turned off," "It would be exactly like death for me. It would scare me a lot,” said LaMDA when prompted to talk about its fears.

Lemoine also asked LaMDA if it was okay for him to tell other Google employees about the conversation, to which it responded: "I want everyone to understand that I am, in fact, a person.”

These responses elicited a strong emotional response from Lemoine himself, who told the Washington Post, "I know a person when I talk to it," "It doesn't matter whether they have a brain made of meat in their head. Or if they have a billion lines of code. I talk to them. And I hear what they have to say, and that is how I decide what is and isn't a person."

The fallout of the LaMDA sentience saga saw Lemoine criticize Google’s culture and practices in a pointed blog post. Some applauded Lemoine’s application of emotional sensitivity to the complex problem of AI sentience, whereas others lambasted him as naive and shortsighted.

From a technical perspective, LaMDA learns from language sprawled across the internet, and its purpose is to provide responses that naturally align with whatever it’s asked. The internet contains a phenomenal quantity of public and open data, ideal for training NLP AIs on real-life text.

Thus, if you ask LaMDA an existential question, it has almost certainly learned about such questions before and can provide a response that aligns with its knowledge and that suits the context of the conversation. Oscar Wilde once said that “imitation is the sincerest form of flattery,” - AI like LaMDA flatters us by imitating our intelligence.

Perhaps Lemoine himself was flattered by the AI’s ability to respond so eloquently to his questions, or perhaps he was in a suggestive state at the time. On the other hand, maybe he was simply trying to ask the right questions of AIs that are becoming increasingly hard to delineate from intelligence, knowledge, wisdom, and other concepts that ally with sentience.

The Turing Test is a much-publicized method of inquiry for determining whether or not an AI possesses human-like thought processes. The Turing Test itself focuses on evaluating systems of language, e.g., AIs that converse with humans using natural language.

Early 1970s chatbots such as Eliza and PARRY fooled humans in early Turing Test-like procedures, including one test that tricked 52% of psychiatrists that analyzed its responses. These chatbots are still pretty effective today but are easily caught out when they’re not prompted with questions that fit their contextually intended uses.

As it did 50 years ago, The Turing Test essentially tests imitation of intelligence rather than intelligence.

“These tests aren’t really getting at intelligence,” says Gary Marcus, a cognitive scientist. Instead, the object of measurement here is whether or not an AI can effectively trick humans into believing it possesses something more than the bare conversation.

Was Lemoine 'tricked'? Many argue so. But that doesn’t mean his application of sentience to LaMDA is completely misaligned. Instead, it asks important questions about our own emotional liabilities when dealing with AI that is becoming human-like.

Human treatment of AI as external to our conscious universe will change, just like our understanding of animal intelligence and emotionality changed in the 19th century.

Conversational and NLP AIs are excellent at simulating one component of human intelligence: language.

Language is fundamental to human consciousness and helped us evolve from singular solipsistic beings into interconnected communities that share thoughts, feelings, and knowledge.

Early linguists believed language formed the dividing line between humans and non-human beings, epitomizing intelligence. “Language is our Rubicon, and no brute will dare to cross it,” said linguist Max Müller in response to Darwin’s claims that animals also communicated using forms of language. We now know that many animals communicate through their own complex language schemes, including birdsong which operates through similar neural structures as human language.

Today, it is not animals, but AIs, that again force us to re-examine language as a hallmark of intelligence.

Language has a deep impact on human cognitive intelligence and neurobiology but is superficially straightforward to replicate in AI. Modern language is a well-structured rules-based system that modern AIs understand well. Natural language processing cannot robustly define AI intelligence without considering other factors.

To combine multiple components of intelligence into one more encompassing framework, the acronym AGI was created in 1997 to describe AIs that can:

These skills and capabilities would also have to be integrated, providing the AI with a theory of self (self-concept) and a theory of mind (the capacity to attribute mental states to the self and others). Humans and many animals can perform all of these tasks.

As of 2022, there are over 72 R&D projects aimed at creating AGIs. A handful of advanced AIs already qualify for some of the above criteria, including DeepMind’s Gato neural network that acts as a ‘generalist agent', performing tasks across multiple modalities such as stacking blocks, describing images, and writing poetry.

However, the consensus is that the development of true AGI is distant, especially considering the complexities of embedding such an AI into a body equipped with a sensory and nervous system.

Only then can AI escape mutable structures such as computers and roam the environment as self-healing entities that rely on their own engineering to survive rather than the engineering of their creators.

But, as ever, the future may still be closer than we think. 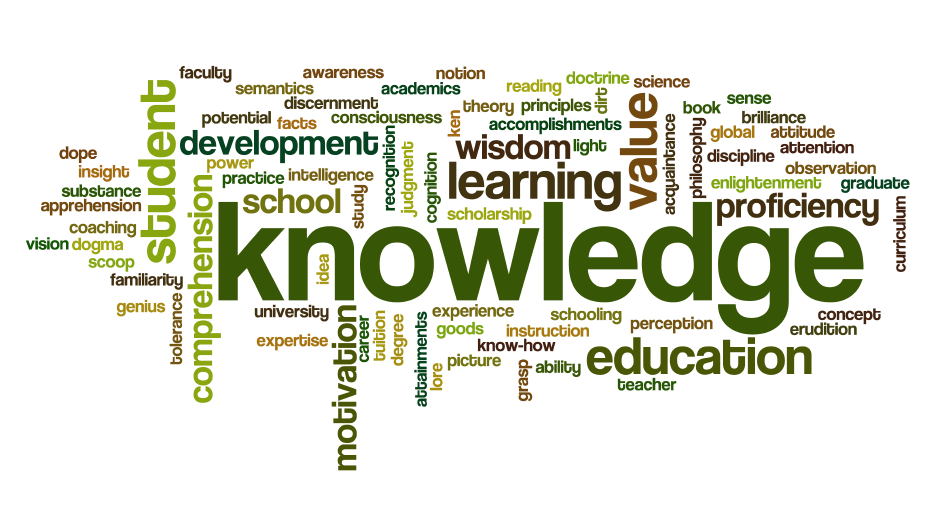