Neurological diseases and disorders are perhaps more prevalent than ever, characterized by the progressively impaired functioning of nerve cells in the central and peripheral nervous systems.

Alzheimer’s and Parkinson’s disease are the most common degenerative neurodegenerative diseases, but there are hundreds with varying and overlapping symptoms and prognoses, and many are poorly understood.

The UN estimates some 1 in 6 people suffer from a neurological disorder, and rates are generally increasing across the US, UK, and Europe - especially for Alzheimer’s disease.

Machine learning (ML) and artificial intelligence (AI) are helping researchers unlock new insights into the cause, effects, and progression of neurodegenerative diseases.

For example, researchers from the Massachusetts Institute of Technology (MIT) recently developed a machine learning model to identify the pattern of amyotrophic lateral sclerosis (ALS) progression. The study, published in Nature, helped clarify the differences between linear and non-linear patterns of ALS progression and health decline.

Here, we can see how ML assists two vastly different research agendas - flexibility is one of the technology’s greatest credentials. Machine learning has many applications in healthcare - read more use cases here.

Amyotrophic lateral sclerosis (ALS), also known as motor neuron disease or Lou Gehrig’s disease, is a complex neurodegenerative disease that causes progressive decline and death of the nerve cells in the brain and spinal cord.

Currently, the disease is incurable, and treatments are generally poor. We know that progression and manifestations vary considerably; for some, the disease progresses rapidly over the course of months, and for others, it can take years.

The late eminent physicist and cosmologist Stephen Hawking is probably the longest-lived individual with ALS - he was diagnosed at 21 and lived until he was 76.

This is exceptional, and while some research indicates a slower disease trajectory with earlier onset, no one really understands why some with ALS live for so long and others for so little.

A couple of decades ago, most believed neurodegenerative diseases followed a relatively linear pattern. We now know that isn’t the case.

MIT’s ALS model aims to clarify ALS disease patterns, “The question we were asking is: can we use machine learning to identify if, and to what extent, those types of consistent patterns across individuals exist?” - Divya Ramamoorthy PhD ’22, MIT.

The model used five ALS datasets from clinical trials and observational studies, which use the ALS functional rating scale revised (ALSFRS-R). This is a global metric of neurological impairment.

Alzheimer’s and Parkinson’s are similar in that disease progression varies considerably between patients. Understanding what trajectory a patient is on is tricky, thus making management tougher for both patients and clinicians.

The MIT study shows promise for identifying patterns in diseases other than ALS. For example, their analysis of Parkinson’s uncovered a relationship between disease progression, symptoms, and disease phenotypes.

This approach fits well with molecular biology, where ML algorithms designed to map progression can be combined and compared with molecular data to discover correlations between disease trajectory and molecular types and subtypes of the disease.

This kind of application of machine learning bridges gaps in human and machine intelligence to solve research bottlenecks. We can observe similar applications of AI elsewhere in science, such as using ML models to decipher ancient languages. AI is even being used to identify scientific research gaps to inform researchers of innovative pathways to pursue.

Developing novel models to enhance, augment and support human learning and research is where AI and ML tech thrives. There is hope that even some of humanity’s most complex and poorly understood diseases - like ALS - can be unraveled with the help of machine learning. 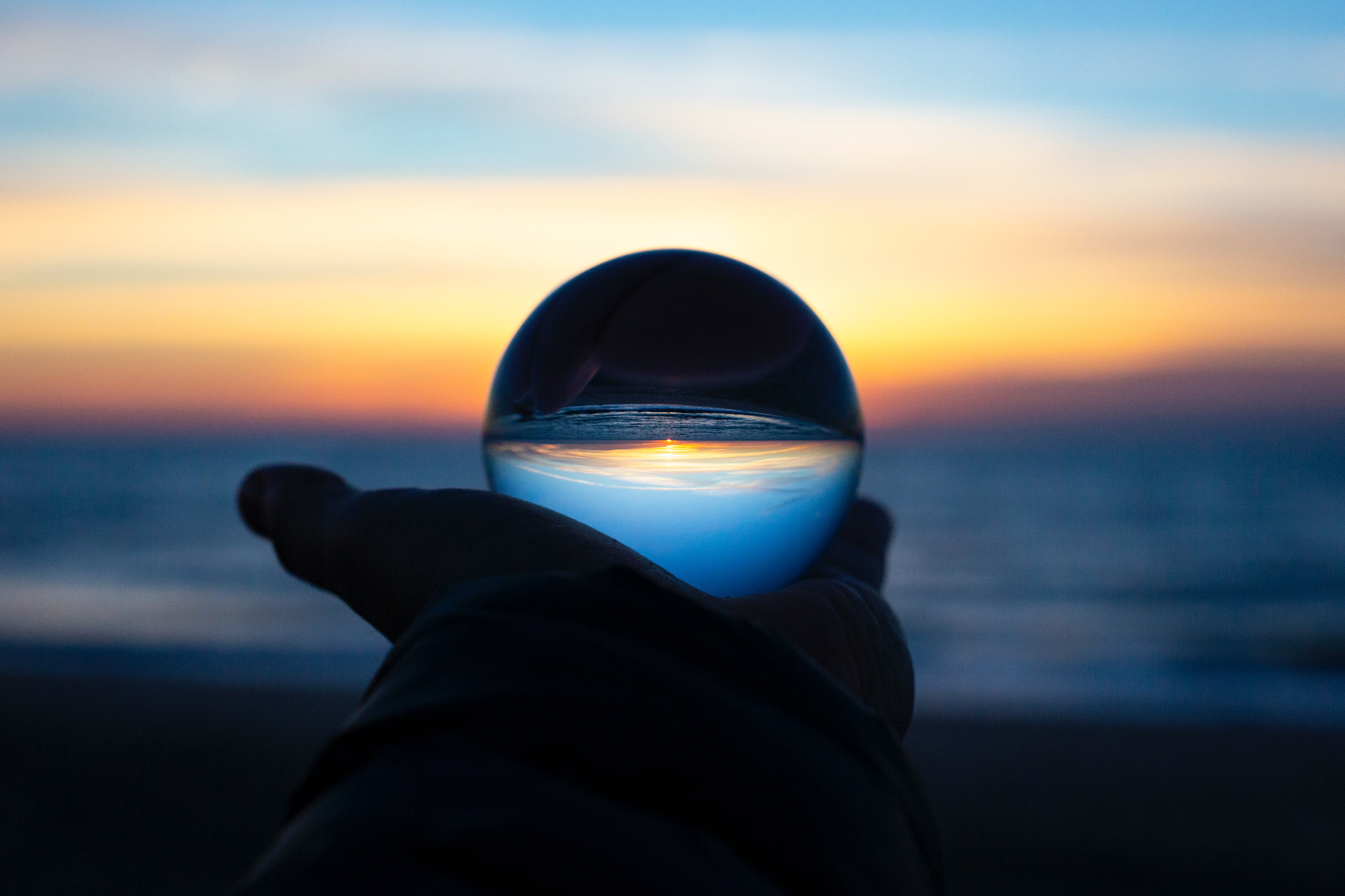