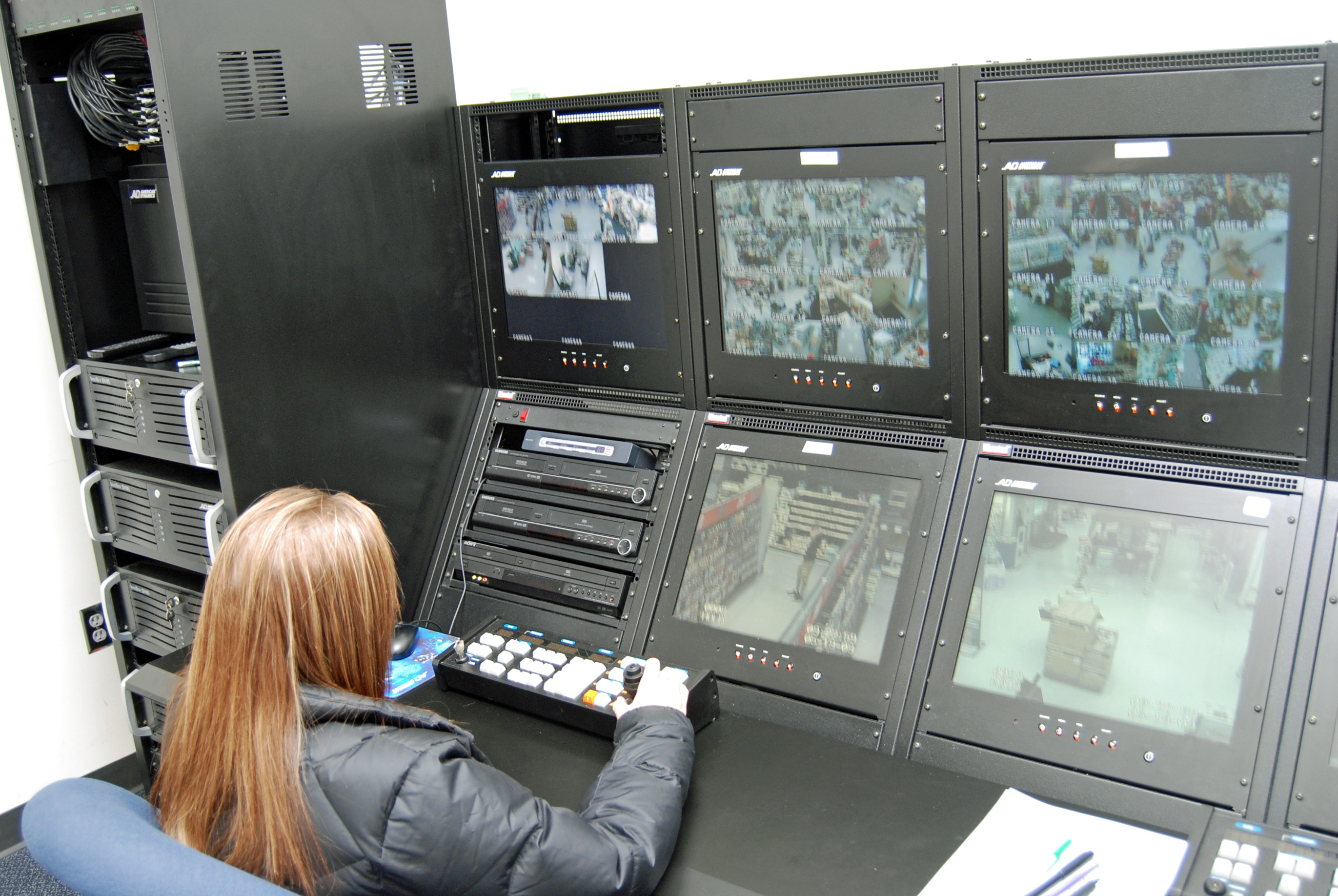 There are over 200 million instances of shoplifting per year in the United States alone, that’s more than 500,000 a day. This ‘victim-less crime’ is neither harmless nor without impact as consumers face higher prices and police and courts struggle to keep up with the burgeoning problem.

With over $120 billion worth of goods shoplifted per year globally, many companies are looking for innovative ways to curb their losses with the use of technology. 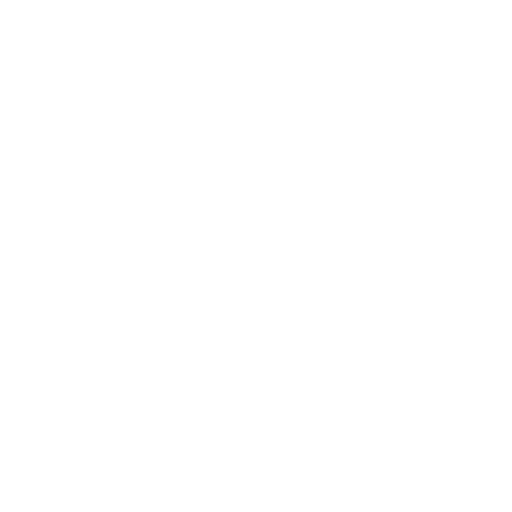 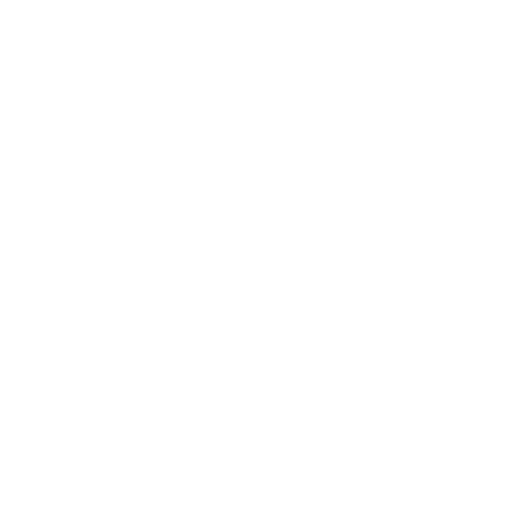 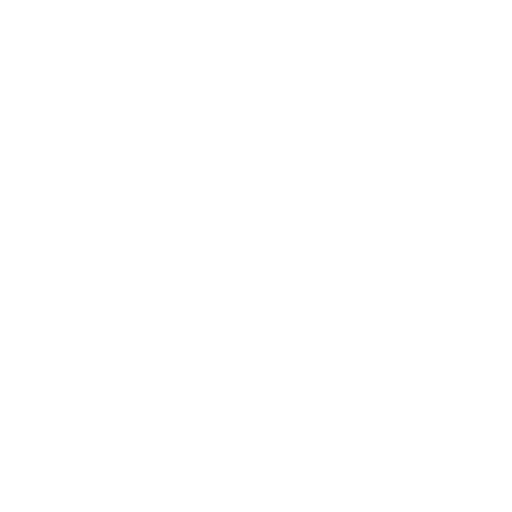 A leading CCTV analytics provider was building a model to detect instances of shoplifting. They needed accurate labels of shoplifting events from start to finish.

Aya Data went through 5,000 hours of video surveillance footage and labeled each person in every frame with tight bounding boxes. Once people had been labeled correctly, a ‘key point’ was added to denote the start and end of the theft.

With the subjects and the event having been marked, the data set was used to train a model to analyse shop floors in real-time, and identify common behaviours indicating a potential theft which could be flagged to staff in the store.

Aya Data’s challenge was to accurately label instances of shoplifting, sometimes with very poor footage and sub-optimal camera angles. The video supplied was from several different stores and was non-sequential, meaning tracking back from a shoplifting event was particularly challenging.

The visual nature of shoplifting is ideally suited to computer vision. Most companies deploy CCTV in their stores so adding additional software to monitor the footage would be relatively inexpensive for the retailers.

The video images labeled by Aya Data were used to train a bespoke computer vision model to detect instances of shoplifting and prior behaviour warnings with Complete satisfaction from the client. 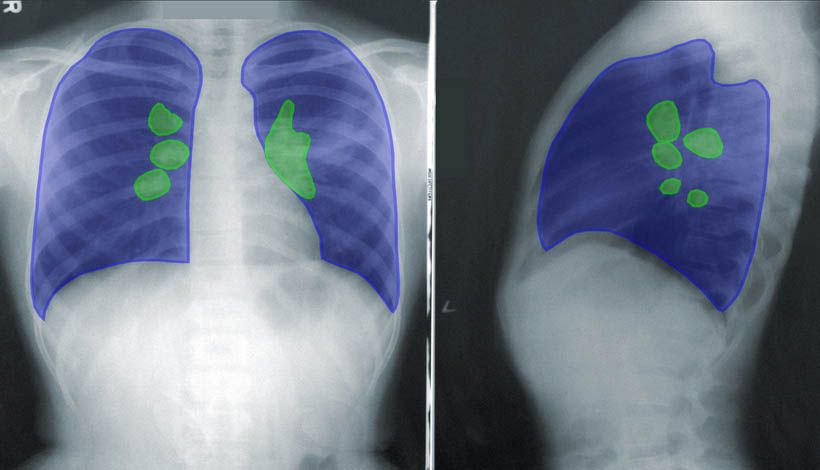 Medical imaging is a time-intensive task that is being revolutionized by AI and ML. 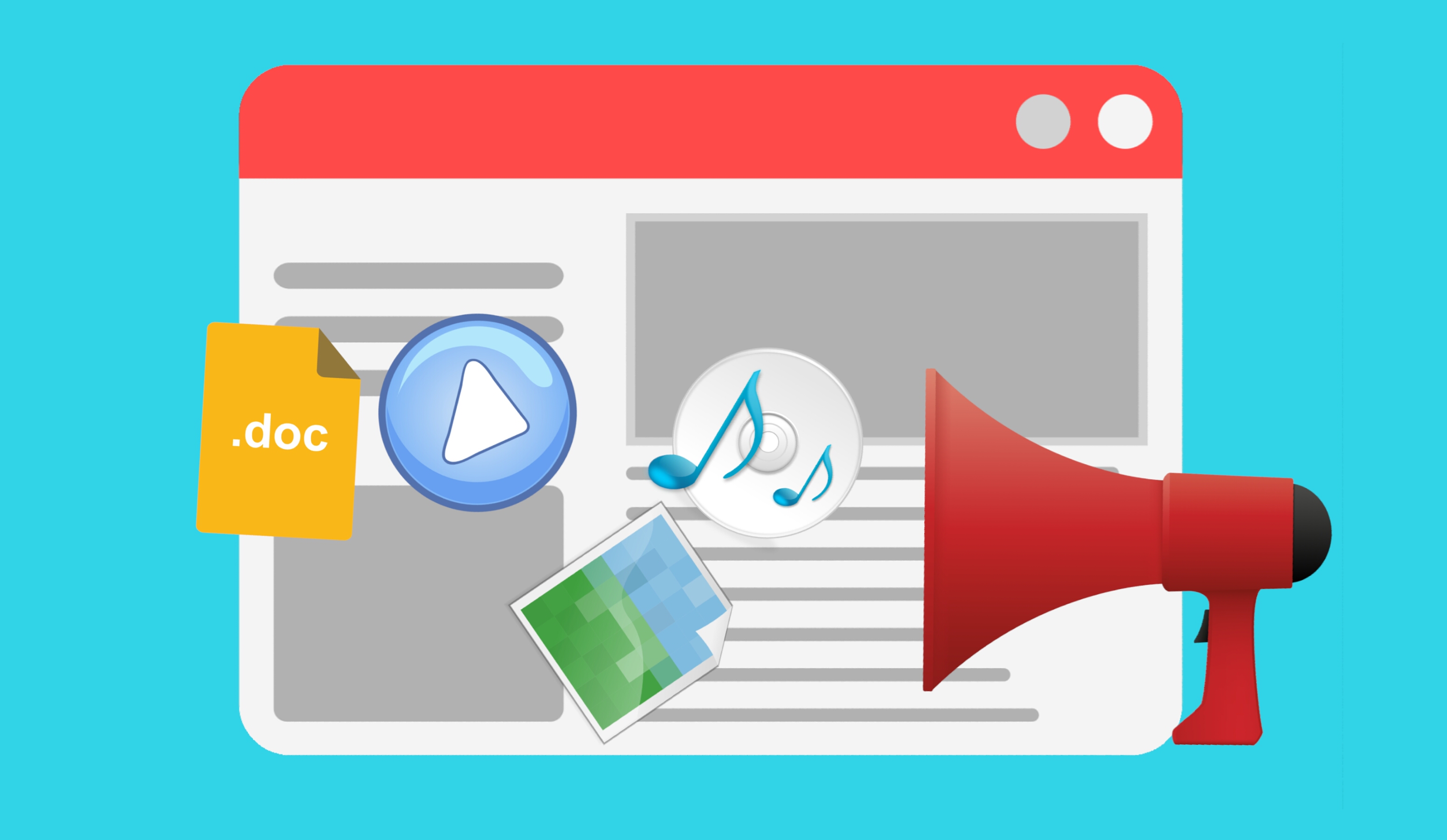 Reducing the risk of reputational damage for brands and businesses. 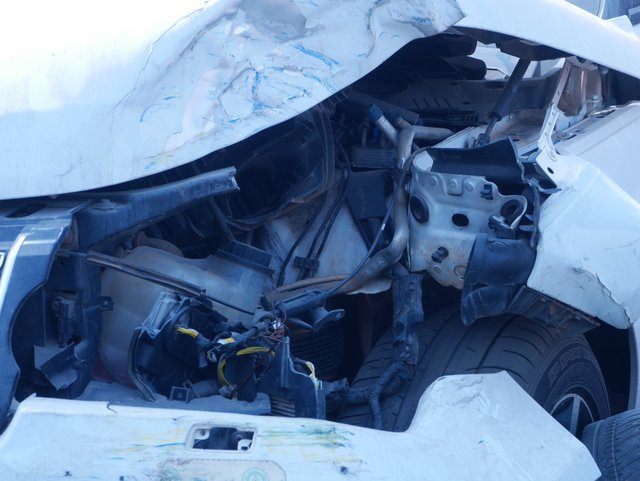 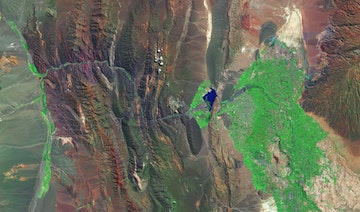 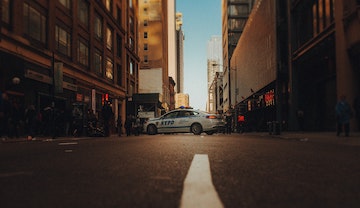 Real-Time Transcription of US Police Radios

Private companies are turning to technology to help combat crime and reduce the burden on society. 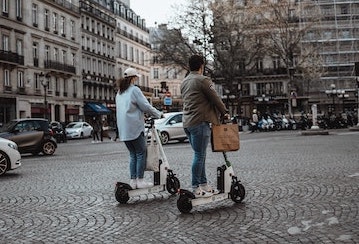 Preparing For The Growing Popularity of E-Scooters

The global electric scooters market size is expected to reach USD 34.7 billion by 2028. 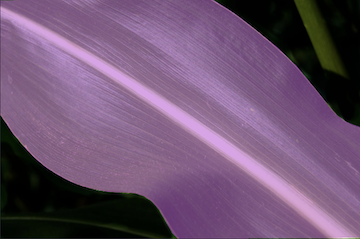 As global demand for maize continues to rise, the opportunity for technology to improve yields is more important than ever.